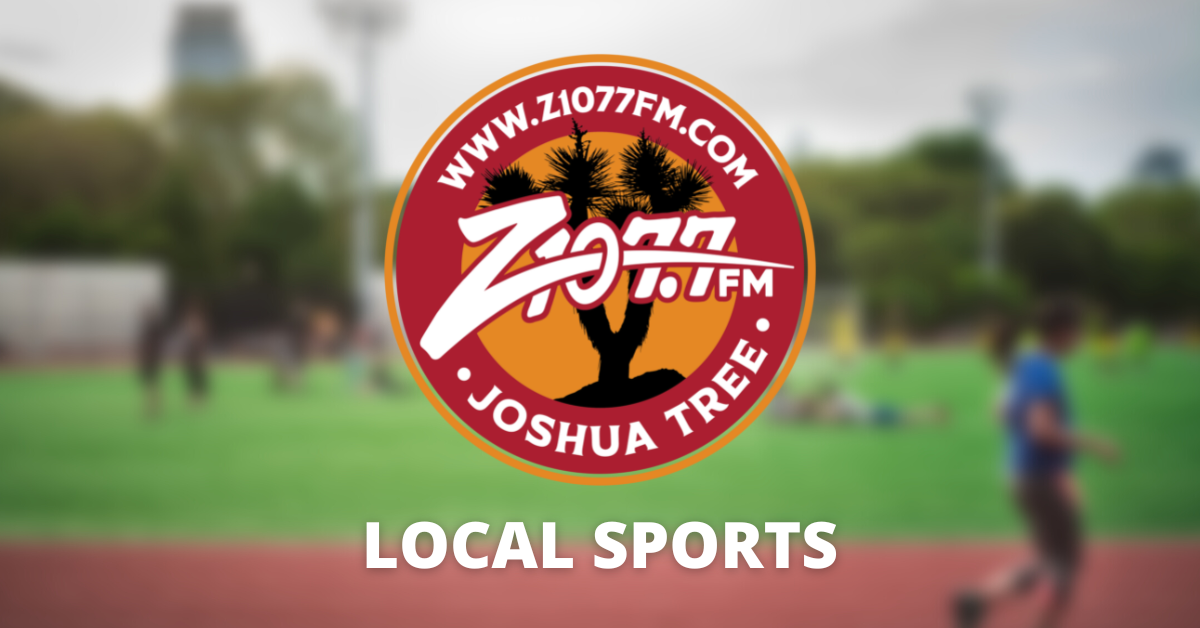 Junior Varsity lost 7 to 0, though the Trojans played team played hard and never gave up. Goalkeeper Tim Wahlberg had 6 saves. Coach Jorge Rodriguez named Freshman  Midfielder John Perez as the player of the game for his physical play, effort and leadership.

Varsity lost 6 to 0. Varsity goalkeeper Bruce Burch had 7 saves. Coach Rodriguez named Team Captain Adrian Tamayo as player of the game for his attitude, his encouragement to his teammates and  leadership on and off the field. Coach Rodriguez said,” our team continued to battle through these tough losses and we are gaining more experience game by game”

The team’s next game will be at home vs Indio High School. JV at 4PM and Varsity at 5:30PM