A Colton man was arrested in Yucca Valley Monday after deputies determined he was driving a stolen car. Deputies were patrolling about 3 a.m. Monday morning near Highway 62 and Dumosa Avenue in Yucca Valley when they say a Chevrolet Impala traveling westbound on the highway. A records check showed that the car had been reported stolen in Rialto on October 8. Deputies stopped the car and the driver, Frederick Douglas, 35, allegedly admitted to deputies that he had stolen the car. Frederick Douglas was arrested on suspicion of grand theft auto and was booked into the Morongo Basin Jail with his bail set at $100,000.

TICKETS AVAILABLE FOR RIVETING DRAMA, A DOLL’S HOUSE, AT THEATRE 29 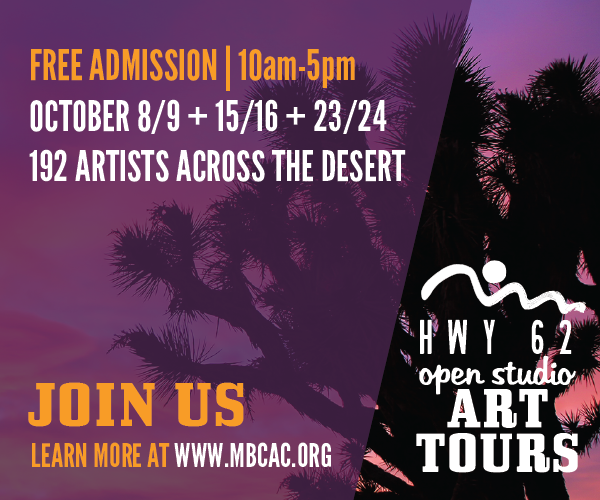