Back in November, the developers of the 248-unit Alta Mira residential project in Joshua Tree met with a small group of local residents to discuss the project, and encountered resistance and skepticism. This past Friday, the discussion was continued, with a larger group of residents on hand. Reporter Dan Stork says that locals generally scoffed at the developers’ efforts…
John Criste, the planning consultant for the Alta Mira residential project planned for the Friendly Hills area of Joshua Tree, told the ad hoc committee on the project, and about 15 other residents assembled at the County government building in Joshua Tree about recent discussions he’s had with the school district, the water district, the Center for Biological Diversity, and of efforts to manage traffic patterns. He offered the school district a slice of land on Sunny Vista Road, to create a safe entry lane to Friendly Hills Elementary school for parents dropping off students. Criste discussed with the water district hydrology and water infrastructure considerations for the project, and said that a package plant technology similar to that being used at the High Desert Medical Center would be used for waste water treatment. He also said that ongoing discussions with the Center for Biological Diversity about habitat considerations on the project site will soon yield an agreement, but he was not at liberty to provide specifics at this time.
The ad hoc committee members—Mark Lundquist, Mike Lipsitz, David Fick, Pat Flanagan, and Vic Fuller—questioned Criste closely on the methodology of traffic studies he cited, and were skeptical about their adequacy. The committee also questioned Criste about mitigation fees, water infrastructure, the long-term financial viability of Homeowner Association emergency reserves, invasive species patrolling, and landscape planning.
During public comment, most speakers attacked the project on numerous grounds—light pollution, dislike of gated communities, inappropriate zoning, the assumed buyer profile for properties, development density, strain on water resources, and impact on native plants. Claims by Ron Schwartz, who represented investors in the project, about economic benefit for Joshua Tree, were derided. Only one local resident attendee—Julian Gonzalez—disputed other locals’ criticisms of the project.
The ad hoc committee deferred to another meeting whether to recommend a call for a full Environment Impact Report to the Morongo Basin MAC. 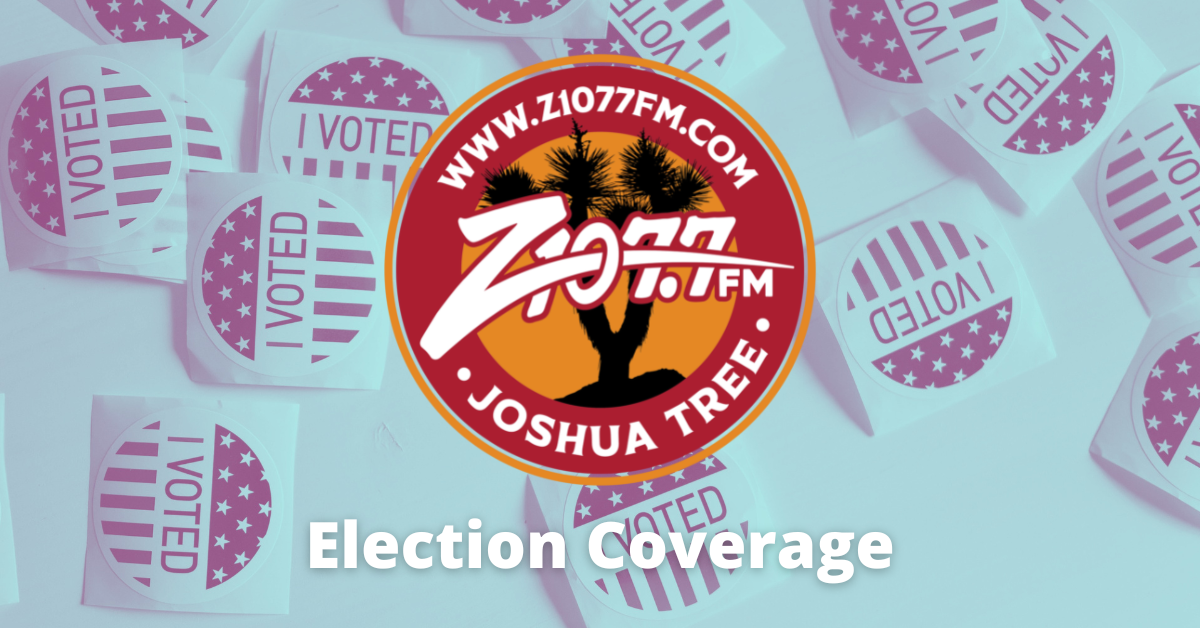 As of yesterday’s (December 1) latest election results, Greg Wallis has taken a… 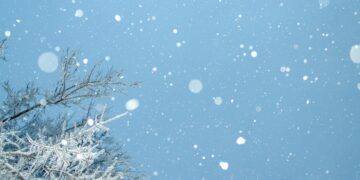 The Yucca Valley Holiday Craft Faire is coming up on Saturday, December 3rd… 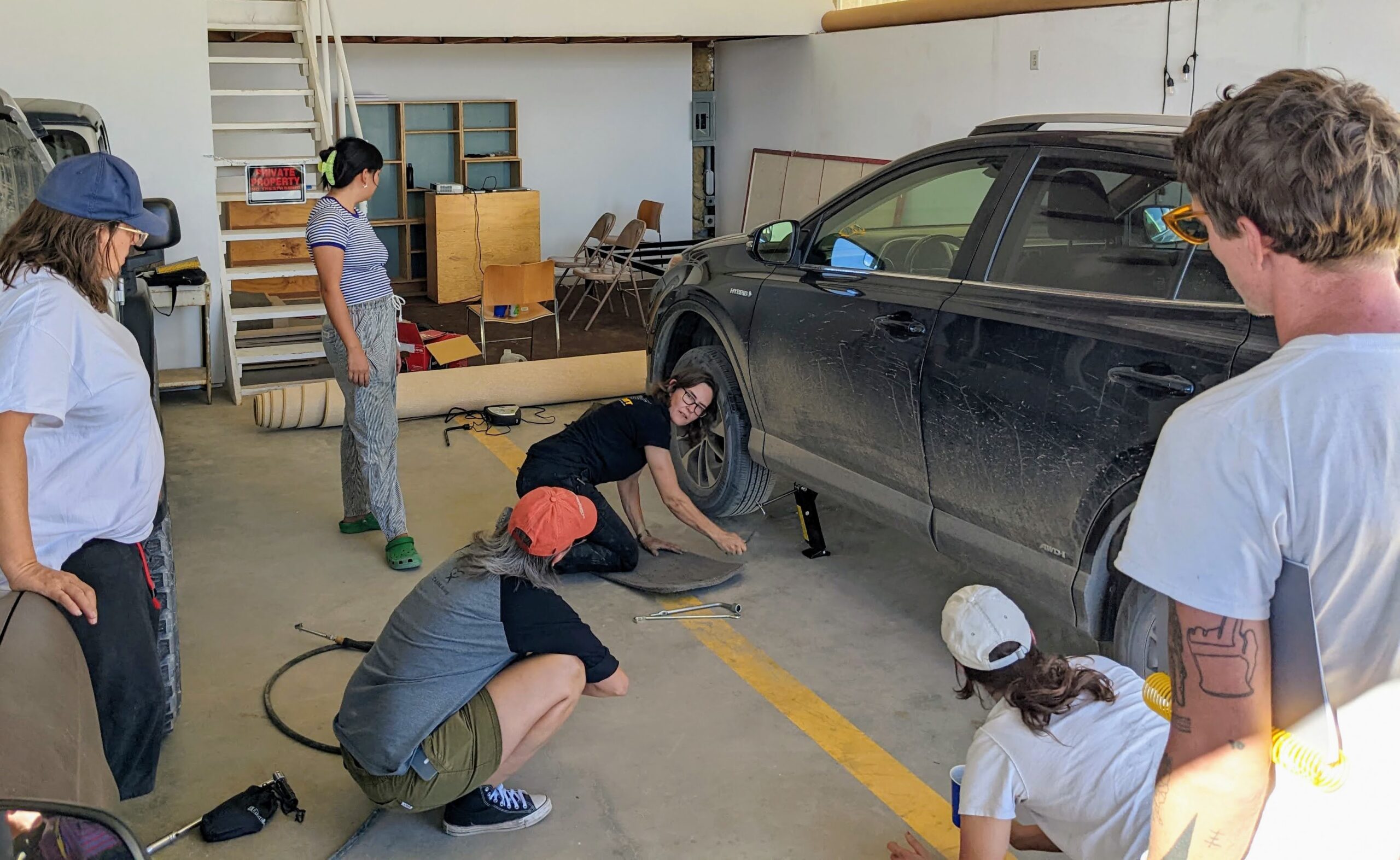 Listen to this story here: At Sarah Lyon’s auto care class - her focus is… 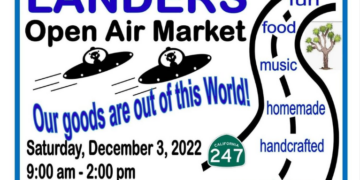 Tomorrow morning (December 3), everyone is invited to the Landers Open Air…