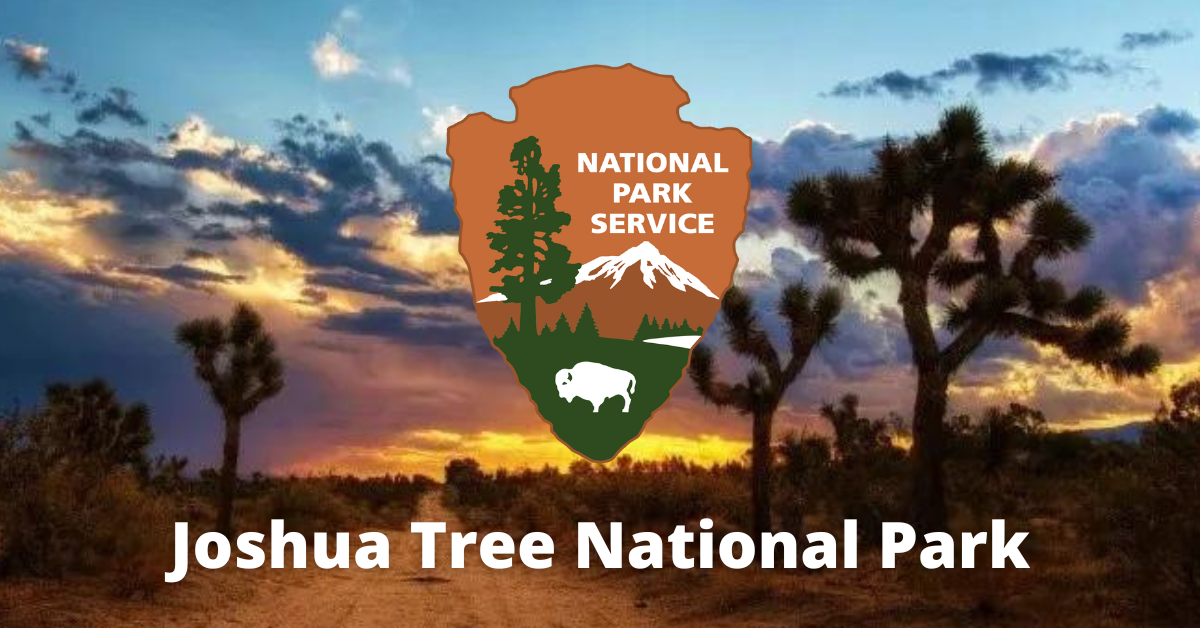 Joshua Tree National Park has a rich history of ranchers and homesteaders staking their claims in the park before it became a national monument and eventually – the protected National Park that we know today.

Miners are also part of that early history, and many of their attempts at extracting precious metals from the desert still exist in the park. Despite hundreds of these mines being closed off over the years, Joshua Tree National Park Superintendent David Smith says that there are still quite a few of these historic sites that could be potentially hazardous to visitors and explorers.

Over the next few months the park will be working on about a dozen of these mines to make sure they are visitor safe – that means sealing off the actual holes in the ground if they pose a safety hazard, as well as beefing up the historic structures that were built on and around the sites.

Because of the age of the sites, many have wildlife such as bats living in them – in those cases Park Biologists will engineer gates that close the mines off to human visitors, but maintains free passage for the animals who use them as part of their habitat.

Most of these lesser-known mines are remote and usually require helicopters or other non-destructive ways of getting work supplies to the site. Smith says that the park is able to close and cleanup more of these areas by using additional funds provided by a bi-partisan infrastructure law that passed earlier this year.

In addition to making these places less physically hazardous – the park is also working on what they call “legacy pollution” which is heavy metals such as lead and mercury that were used or produced during the mining operations. While there isn’t a significant risk of these metals causing harm, it’s always a good idea to wash your hands after exploring these areas.

If you are out exploring in the park and discover a mine or other area of the park that could be hazardous – let the national park know by calling 760-367-5500. 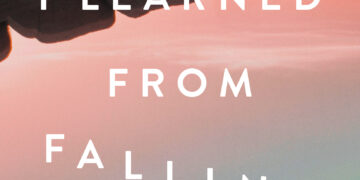 Sunday condensed feature: You can hear the entire interview with Claire… 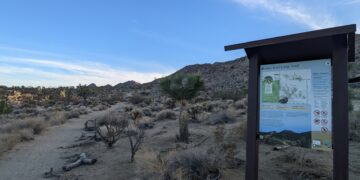 Listen here: The Nancy Karl loop sits at the top of the Friendly Hills in…