After a postponement last week due to a power outage, the County Planning Commission still didn’t make a decision yesterday about the controversial Alta Mira housing project. Reporter David Haldane was at the teleconferenced meeting, and files this report…
Eloquent. Angry. Passionate. Intense. Those are a few of the words describing some of the testimony at yesterday’s four-hour public hearing before the county Planning Commission. The one describing it all, though, is opposed. Opposed to a 248-unit housing development near Joshua Tree’s Friendly Hills Elementary School that many believe would ruin the neighborhood.
In the end, the commission postponed until April 7 its decision on the 105-acre Altamira project. Along the way, though, the testimony – mostly from an overflow crowd in Joshua Tree where the proceedings were televised interactively – raised some pointed concerns. Among them: that the project would adversely affect the environment, create major traffic problems and be inconsistent with the town.
Alexis Sonnenfeld, a 20-year resident, felt that he’d made his point.
“I think that they get that nobody up here is for this. And it certainly raises questions. So I feel that in that sense, we were effective.” 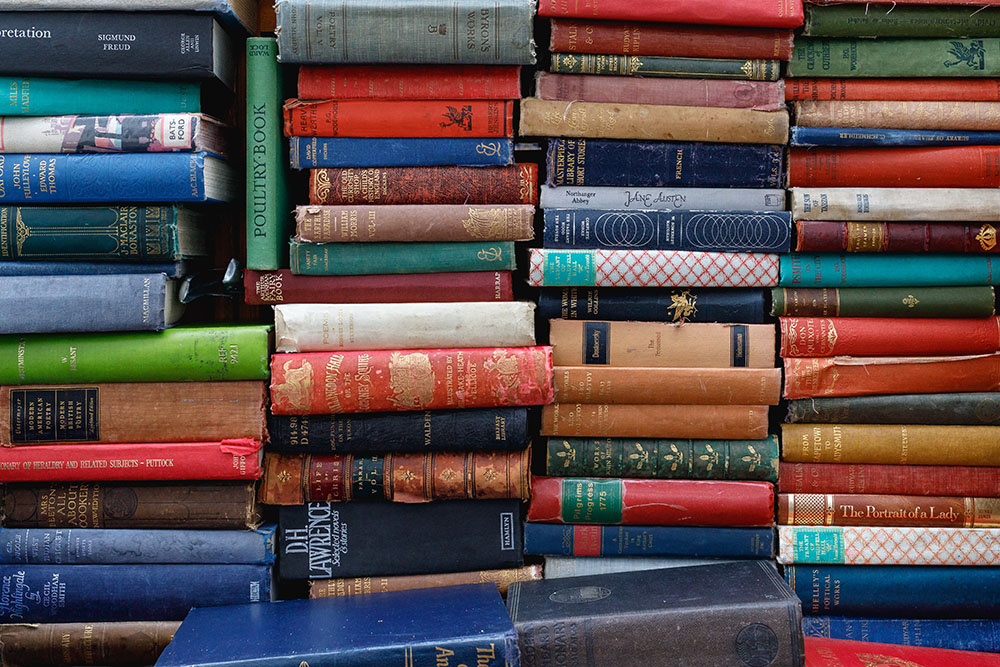 Listen here: The Holiday Countdown at the county libraries starts today and… 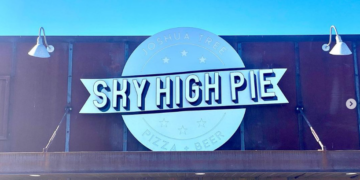