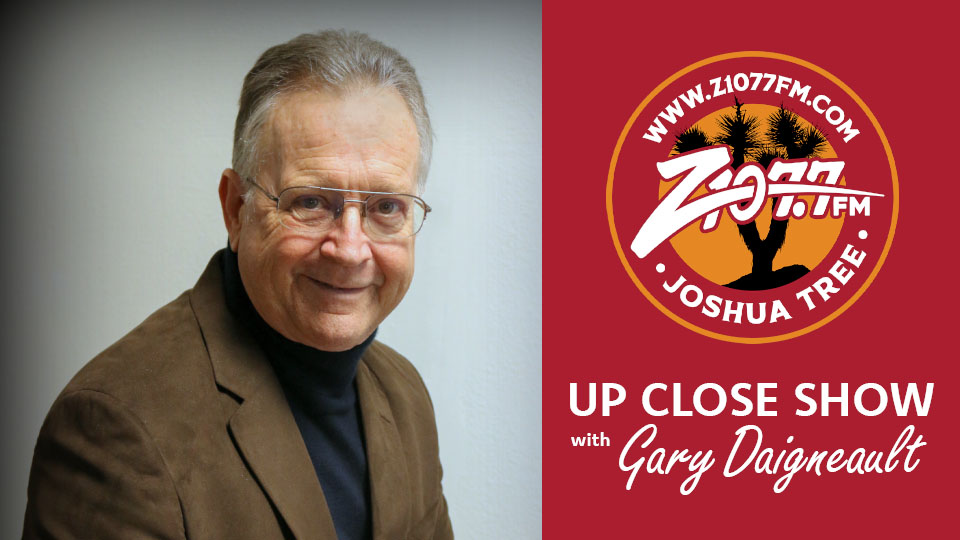 On last week’s “Up Close Show,” Gary Daigneault had a conversation with Thomas Sone, the Public Defender for San Bernardino County.

Some of their discussion focused on removing misdemeanors and minor crimes from the records of offenders who have paid their debt to society, including even some sex offenders. Sone discussed an initiative that allows people with misdemeanors of a sexual nature who have served their sentence to be able to petition the courts to have their name’s removed from the sex offender registry, saying that certain people on these lists are no longer threats to the public.

“For those with those minor offenses that had to register, it would be impossible to get a job, housing, there’s so many restrictions.”

Sone discussed a recent law that creates tiers for sex offenders, which can allow lower-level offenders the opportunity to re-enter society.

“There’s a lack of equity because there are certain misdemeanor offenses that aren’t as serious as other sex crimes that are kind of meshed into that. So the law corrected itself to say that if you were convicted of one of these lower tier offenses, maybe it’s not fair to have you register for the rest of your life. Maybe it should be 5, 10 or 15 years. So that’s how the law is reclassified, it’s also a petition you have to file, so it’s not a guaranteed matter of right. The court has to go through it, evaluate it, determine whether or not you’re eligible or pose any unreasonable threat.”

Sone is continuing his efforts for equitable enforcement of justice as part of the County’s Public Defender’s Office. You can contact his office at 909-382-3950 or visit https://pd.sbcounty.gov/

You can hear the full conversation with Sone by listening to the Up Close Show right here: 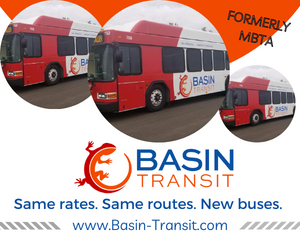