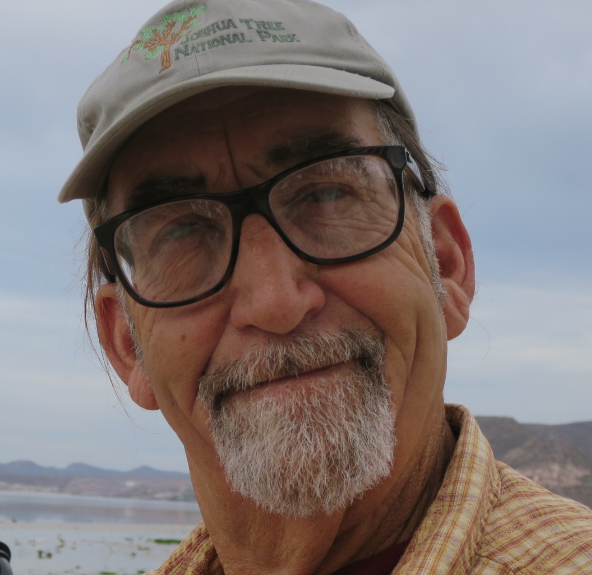 Noble Evan Richardson passed away at his home in Twentynine Palms March 4. He had several close friends with him when he took his last breath. Noble had been fighting liver cancer for several years.

Noble was born May 10, 1947, in Los Angeles, the only child of Mabel and Ted Richardson. The Richardson family moved to Twentynine Palms in 1949 where Ted opened a photography studio. Noble worked in the studio helping his parents and later, as an adult, became an accomplished artist with a studio of his own in Twentynine Palms. His cactus lamps, paintings, lithographs and other works have been collected worldwide. Over the years, many visitors to the high desert saw his work on display at the 29 Palms Inn. The desert inspired Noble’s life and art.

Noble graduated from Twentynine Palms High School in 1965. Noble pursued his art studies at Mt. San Antonio College and later at Los Angeles State University. Though he lived in Twentynine Palms for many of his adult years, Noble also lived in Hawaii, Sonoma County, Encinitas, Santa Monica and Tucson. Noble’s love and enthusiasm for his friends, art and music will not be soon forgotten.

Noble is survived by his cousin, Mark Richardson and Mark’s wife Cheryl; by Noble’s goddaughter Rosemary Joslin and Noble’s adopted family; Jessica, Brandon and Yanko, in Baja California Sur and by his many friends.

A Yucca Valley man was arrested on Thursday, December 1st for suspicion of… 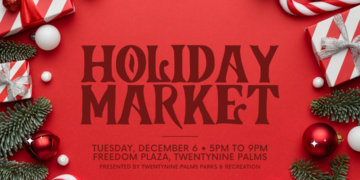 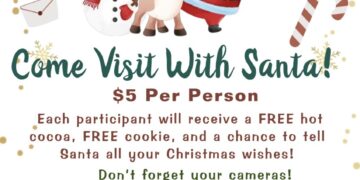 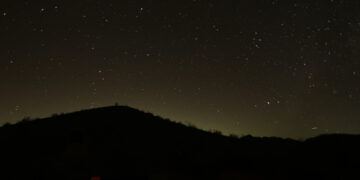 Since the electric light was invented over 150 years ago, star seekers and dark…