A Yucca Valley man riding a bicycle towing a trailer along State Route 62 in Yucca Valley was struck and killed yesterday. The county coroner says at 10:31 a.m., 911 calls were received regarding a vehicle versus bicyclist on the highway at Prescott Ave. David Rodriguez, 52, was injured and in full cardiac arrest when first responders arrived. He was taken to Hi-Desert Medical Center where he died from his injuries. Accident investigator Deputy Ryan Arthurton told Z107.7 News at the scene that David Rodriguez was riding in the eastbound shoulder of State Route 62 just east of Prescott Avenue, approaching Avalon Drive, when he was struck from behind by an eastbound motorist; the driver, Diego Kim, stopped. The San Bernardino County Sheriff’s Department Major Accident Investigation Team (MAIT) is investigating the collision. 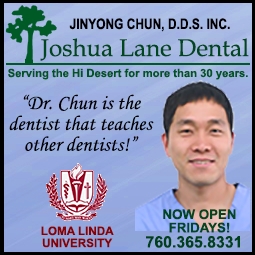 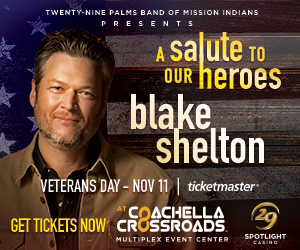