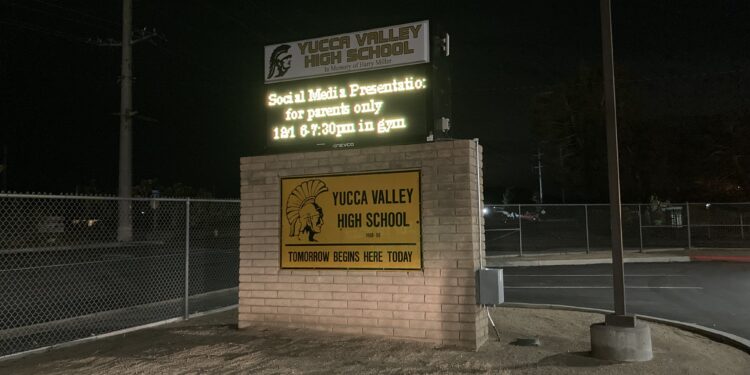 Four MUSD campuses were scheduled for the “How to Keep Students Safe On Social Media” presentation this week, given by the Organization For Social Media Safety, led by National Education Director Ed Peisner.

On Wednesday (November 30th), La Contenta Middle School had a much better turnout of 50-60 parents present for Peisner’s presentation. Peisner’s son, Jordan, was a victim of near-fatal social media-fueled violence; an incident that inspired the passing of Jordan’s Law, which determines anyone who conspires by filming an attacker’s violence will be considered an accomplice.

Peisner gave enthusiastic yet cautionary insight into the cause and effects of cyberbullying before running the gamut of all dangers of social media, including sexual harassment and human trafficking.

On Thursday (December 1st) Peisner took the presentation to Yucca Valley High School, and while the turnout was only twelve parents, attendees remain engaged with Peisner with an extensive Q&A.

Follow
Gabriel Hart is an assignment reporter at Z1077. Hart is also a columnist at writer's resource site Lit Reactor and a regular contributor to Los Angeles Review of Books and The Last Estate. His neo-pulp short-story collection Fallout From Our Asphalt… 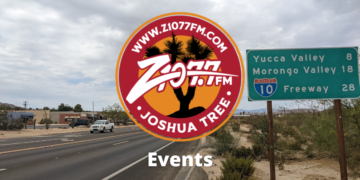 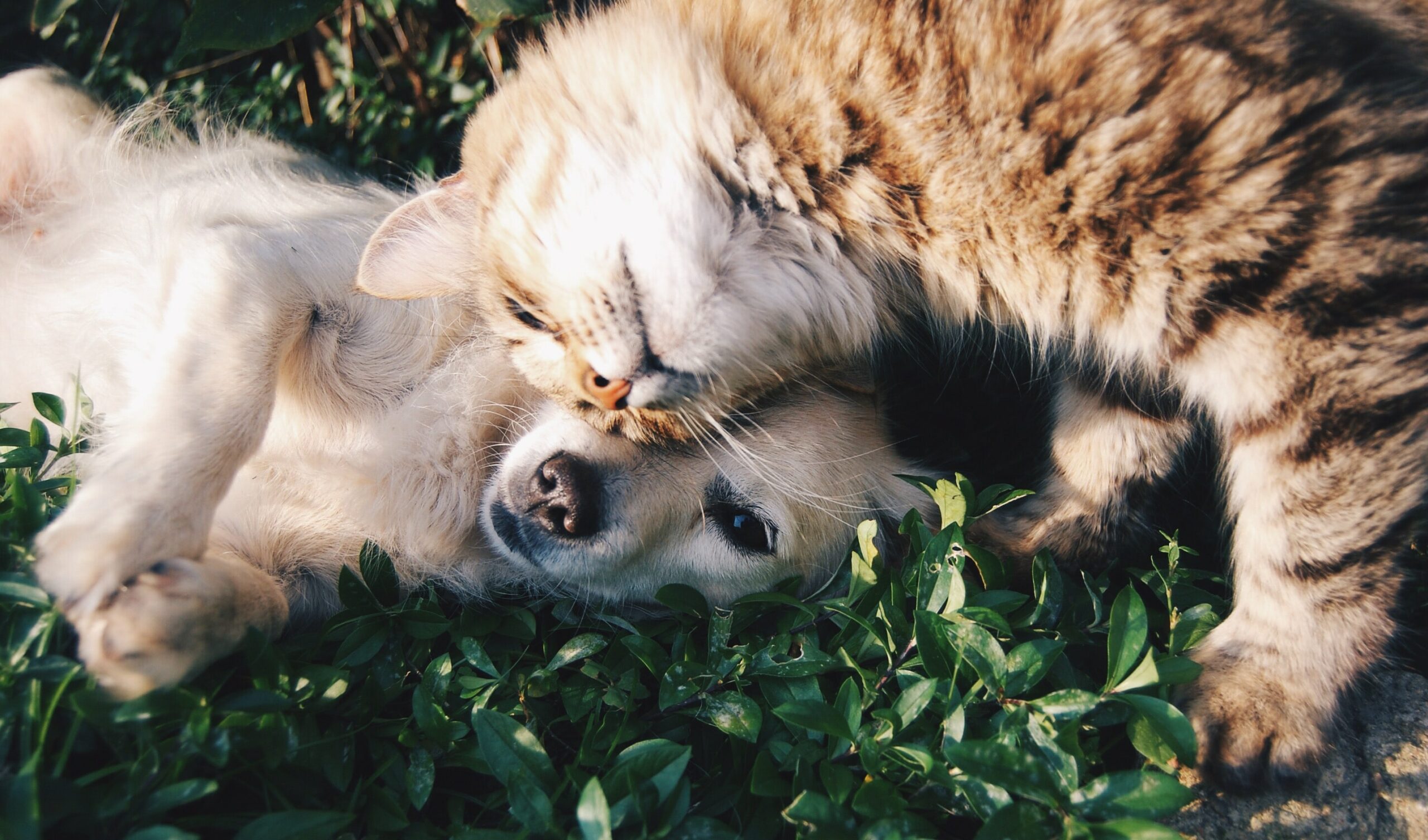 The Morongo Basin Humane Society, which runs the no-kill animal shelter in… 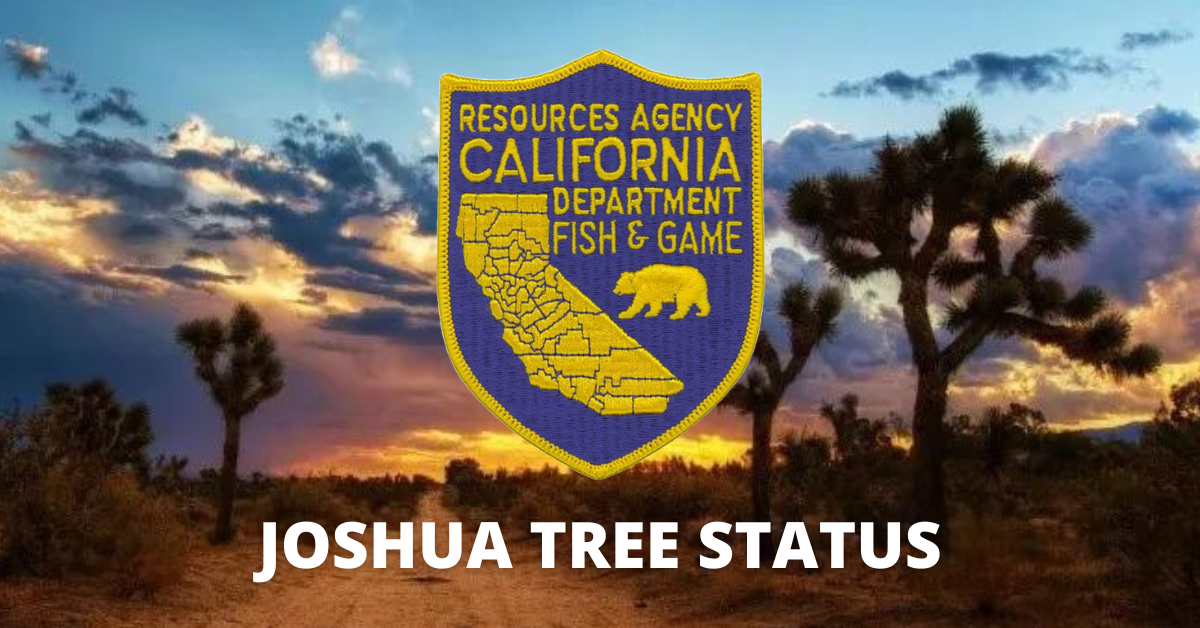 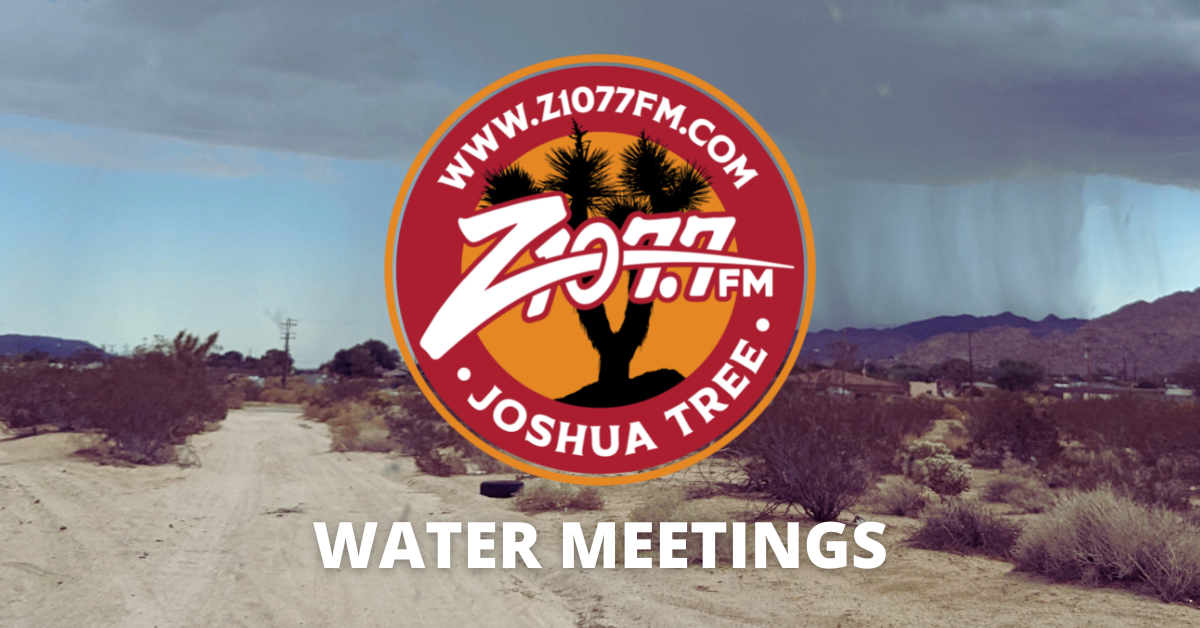