Thought Theatre announces the cast and performance dates for its upcoming production of “True West” by Sam Shepard. The cast features John Ferrare as Lee, Kevin Hayles as Austin, Marty Neider as their mother and Dan Graff as Saul.

True West, is a grim slice of Americana, profiling two estranged siblings whose relationship is as savage as their surroundings. The Production is directed by Thought Theatre’s award winning Artistic and Producing Director, Miri Hunter. Performances for “True West” are February 24-26 at Groves Cabin Theatre.

Tickets are $25 and can be purchased online at www.windwalkersmedicinewheel.com

Follow
Charlie Thomas is a local theatrical director, actor, producer, stage designer and playwright with over thirty-five years’ experience in both professional and non-professional live theatre, film, television, and radio. His pedigree includes most of the… 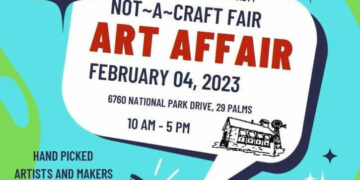 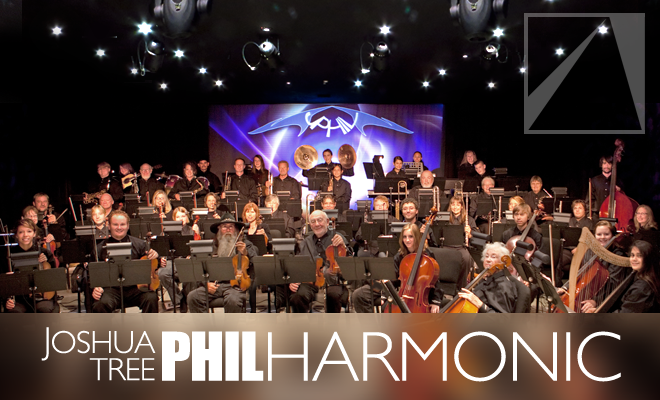 The Joshua Tree Philharmonic (JPHIL) will be holding auditions for…

Listen here: Applications are now being accepted for the 2023 Hi-Desert…