A Landers woman who was arrested Saturday on a misdemeanor child abuse charge is now facing a felony charge of damaging a patrol vehicle. The Sheriff’s department received a call about 10:30 a.m. Saturday that Elisa Price, 32, of the 58100 block of Burke Road, had locked a neighbor’s 4-year-old daughter into her front yard and was scaring her. After an investigation, Elisa Price was arrested for investigation of misdemeanor child abuse and placed in the back of the patrol car. The report states that after Price kicked out the car’s window, she was booked into the Morongo Basin Jail on suspicion of felony vandalism. Price was released later that afternoon on a $25,000 bail bond. 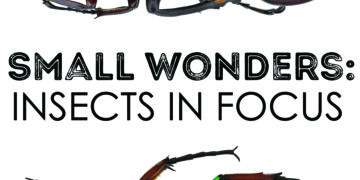